Bulgarian company Inet Evolution with the participation of Belarusian developers has launched a unique application based on neural networks, which has no analogues in the world. In real time, users can voice their favorite cartoon characters.

The main task of the developers was to create a convenient and simple service, which would not be difficult to use.

Despite the fact that the application was initially focused on children of preschool and primary school age, in the process of testing it turned out that the dubbing is interesting not only for children but also their parents.

As you know, modern children do not like and do not want to read. Thanks to the application Dubller parents have a unique opportunity to interest their child and learn to read quickly and correctly, in a playful way.

How does the service work?

The users themselves give voice to the characters of their favourite cartoons through the headset or the microphone of the mobile phone to get scores.

The application transforms the voices of cartoon characters in the subtitles and automatically compares the voice of the user (by sound amplitudes and coincidence of the phonemic analysis of the voice) with the original, giving the assessment score to the player.

Subtitles appear on the principle of karaoke (different color for each character). The letters are colored gradually, thereby suggesting the speed of pronunciation of the replicas. The application system on the video imposes the voice of the user in real time and evaluates the sound on the following parameters: timing, amplitude and similarity with the original. 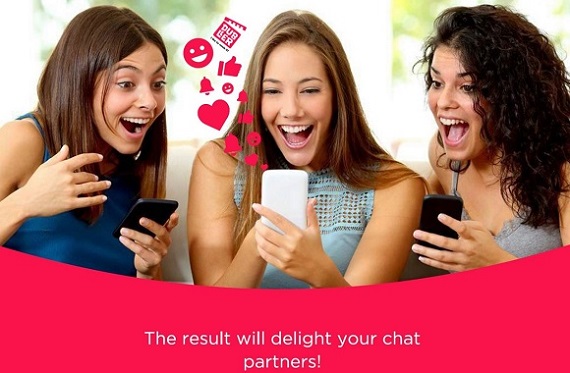 According to practitioners, the application stimulates:

* Development of speech breathing. It teaches children to count exhaling on a phrase without breaking the melody.

* Teaches to use a natural voice without stress and shouting. Develops the ability to speak and sing loudly and quietly.

* Helps produce good diction. Most children's songs consist of simple, often repeated words, and the main means of language acquisition and speech development is repetition. Children do not even realize that through repetition they learn words, as they say them again and again.

The application is available for the entire range of mobile devices, you can download it in the Play Market and App Store, as well as from the developer's website. 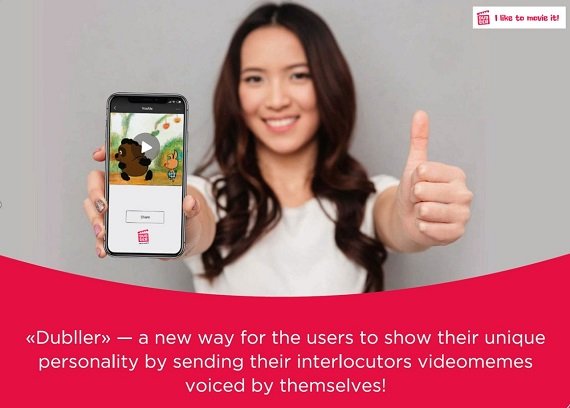 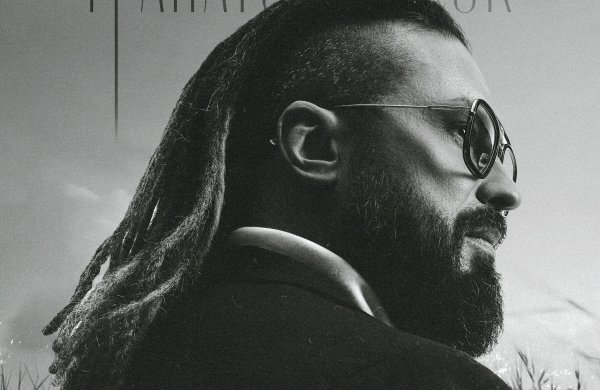 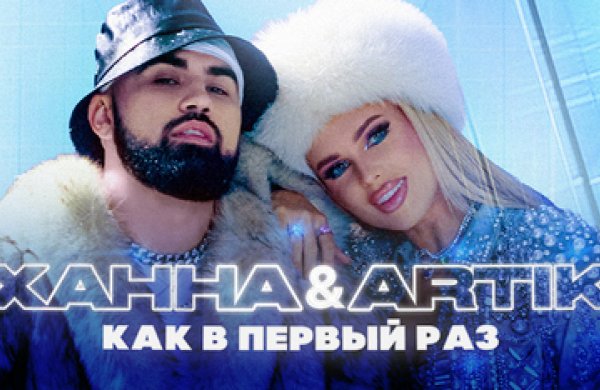 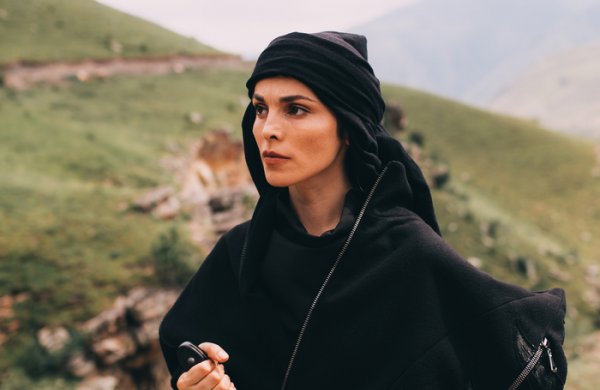